Annulments: A Door to Healing 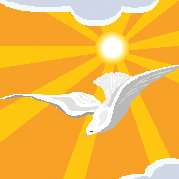 When “Emily’s” marriage ended in divorce, she remembers no longer feeling at ease in her parish community.

“I had that feeling at church that people were looking at me differently or thought differently of me,” she says. “It felt like everybody was talking about me.”

Struggling and unsure what to do, she decided to attend an informational meeting about the annulment process.  Although her discomfort led her to leave early, she says it nevertheless eased many of her fears.

“If it hadn’t been for that meeting, I’m not sure that I would have done it, because it’s kind of scary to not know the process. You think people are going to judge you through it,” she says.

Far from feeling judged, what “Emily” discovered through the annulment process was a path to healing.

“Whereas, the civil divorce was so tense and negative and painful, the annulment, for me, was healing and spiritual and affirming,” she says.

Annulments are among the most misunderstood aspects of Church life. The Church’s strong teaching on the indissolubility of marriage leads many to wonder why the Church grants them.

In offering annulments, the Church is motivated by justice and mercy.  An annulment does not erase a couple’s years together nor does it mean the children that resulted from that union are illegitimate. What it does do is give those who have suffered through a marriage that failed, the opportunity to marry again or embrace another vocation.  As in “Emily’s” case, it can also bring closure and healing.

“In a civil divorce, you don’t need to go back and look at what happened in the marriage; you can just check off irreconcilable differences, but that doesn’t really offer any healing or reflection,” says Shannon Fossett, a canonist in the Diocese of Portland. “Sometimes, people are shouldering blame or guilt that, really, they shouldn’t be. We can help them see what the other person was going through or, maybe, circumstances from their own past that contributed to their own behaviors that they didn’t  see." 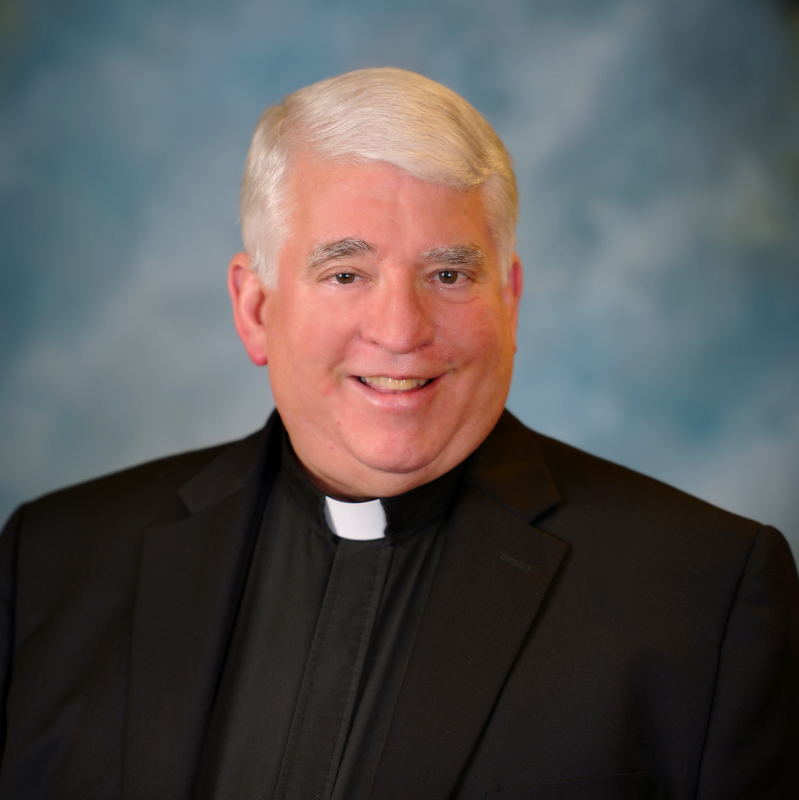 “They may be thinking, ‘Gee, I did everything I possibly could in this relationship, and in spite of my efforts, it just didn’t work.’ And they just beat themselves up. It’s the ‘what if,’” adds Monsignor Paul Stefanko, judicial vicar for the Diocese of Portland. “‘What if I did this?’ and ‘What if I did that?’ But I think what happens in the annulment process is that, if they tell the story of their relationship, there is often that moment of ‘aha.’”

While annulments may appear to be in conflict with the Church’s teaching on marriage, Monsignor Stefanko says that is not the case.  The annulment process is actually a reflection of the value the Church places on the marriage bond.

“It is a reminder of how serious we take this sacred obligation,” he says.  “A Church annulment doesn’t say a marriage didn’t exist; it says there was something missing from the beginning that kept it from being a valid bond. That’s where the misconception comes in.”

Any person who is divorced may seek an annulment, but in order for it to be granted, there must be what is known as a ground of nullity. There are several grounds specified in canon law, most focusing around the intent of the husband and wife at the time of the marriage and whether each had the ability to make sound judgments.

“We talk about fidelity, permanence, and openness to children, whether they intended and understood those things,” says Fossett.

“In the wedding ceremony, before the couple exchanges vows, they’re asked to express their intensions. ‘Are you here freely?’ So, is there something impeding their freedom? Are they really choosing this person to be their spouse for life?” explains Monsignor Stefanko.  “It could be immaturity. It could be a short courtship, and they don’t really know each other. It could be they come from a family model that didn’t reflect what a true model of marriage is. It could be they’re on the rebound from a previous marriage. There are a number of things that could limit their discretion.”

Grounds may also include someone’s inability to fulfill the obligations of their partnership.

“That’s what we would call lack of competence.  For instance, if someone had some kind of an addictive personality or some kind of serious, emotional or psychological disorder that would keep them fulfilling the obligations of marriage,” says Monsignor Stefanko.

An annulment may also be granted if there was an instance of fraud.

“They’re not the person that they presented to their future spouse, especially if there are things that they withheld about themselves that if the other person knew, there wouldn’t have been a marriage,” says Monsignor Stefanko.

Petitioning for an annulment does not mean it will be granted.  In fact, the Church presumes a marriage to be valid unless a ground of nullity is found.  The process even includes a Defender of the Bond, whose sole role is to defend marriage.

“The presumption is that it is a valid marriage. You have to have grounds to overturn that presumption of it being binding, and if those grounds can’t be proven, they don’t get an annulment,” says Monsignor Stefanko.

If you are considering getting an annulment, it is advised that you first consult with your parish priest. That is because the process can be difficult, and while the tribunal staff will try to help in whatever ways they can, they are looking at cases with a legal eye, rather than a pastoral one.

“It can be hugely helpful and healing for people to work with a priest through the process,” says Fossett. “We want them to have the support of their home community.”

For those who either don’t have a parish priest or prefer not to go that route, a preliminary questionnaire can be downloaded online at www.portlanddiocese.org/annulments.  You’ll also need your marriage certificate and your final divorce decree.   You don’t need your former spouse’s approval to move forward. However, your spouse has a right to participate if he or she wishes.

“They have that right by canon law, and I think justice demands that.  It was their marriage, too,” says Fossett.  “Some people are not interested and don’t want anything to do with the process, and that’s fine, but we still notify them.”

Once a petition is filed, the tribunal staff will determine what type of case it is.  Not all circumstances require a formal annulment.  For instance, if two baptized Catholics were only married civilly and not in the Church, a “lack of form” would be issued, which is a declaration that the Church doesn’t consider the first marriage a binding bond.   It is important to note that marriages in other faiths are recognized as binding.

The next phase of the annulment process is the formal examination of your marriage. You will be asked to give detailed testimony about your time together both before and during the marriage, as well as the breakdown of your relationship. You will also be asked to provide three witnesses who can testify to what they saw. The best witnesses are those who knew at least one of the spouses before the marriage, although sometimes, if a marriage occurred decades ago, that may not be possible.

Testimony may also be solicited from psychologists, medical experts, or law enforcement officials if applicable.

Throughout the examination process, both you and your spouse will be provided with an advocate, someone to help guide you through the process and to defend your position.  Even if your spouse chooses not to participate, an advocate will be assigned to him or her.

Once all the information is gathered, a petition for annulment is submitted to the tribunal, a panel of judges who are experts in canon law and marriage.   In some dioceses, including the Diocese of Portland, the case goes before a single judge. In those situations, canon law requires that the single judge be a priest. Here, it is Monsignor Stefanko.

“My role is to read the file and, from the facts that are in the file and from what the law says about marriage, to determine whether the facts, as they’re presented, give indication as to why this presumption of marriage should be overturned,” he says.

All rulings automatically go to another tribunal, in essence a court of appeals, for confirmation.  In the Diocese of Portland, that tribunal is in the Archdiocese of Boston.  If either party is not satisfied with the results, he or she also has the right to appeal directly to Rome.

The complexity of the case and the speed with which evidence can be gathered determine the duration of the annulment process. It can take months, a year, or longer. While Pope Francis has voiced concerns about the lengthiness and cost of the process, Monsignor Stefanko says most tribunals in the United States operate efficiently. As for the expense, formal cases cost $450, but the tribunal will not turn anyone away because of an inability to pay.

“I did a payment plan, which was very helpful,” says “Emily.”

“It becomes a gateway for people to become involved in parish life again. They become catechists. They become lectors. They become Eucharistic ministers,” he says. “Seeing how they are reintegrated into the parish is so life giving.”

You can learn more about annulments here or you can email [email protected].