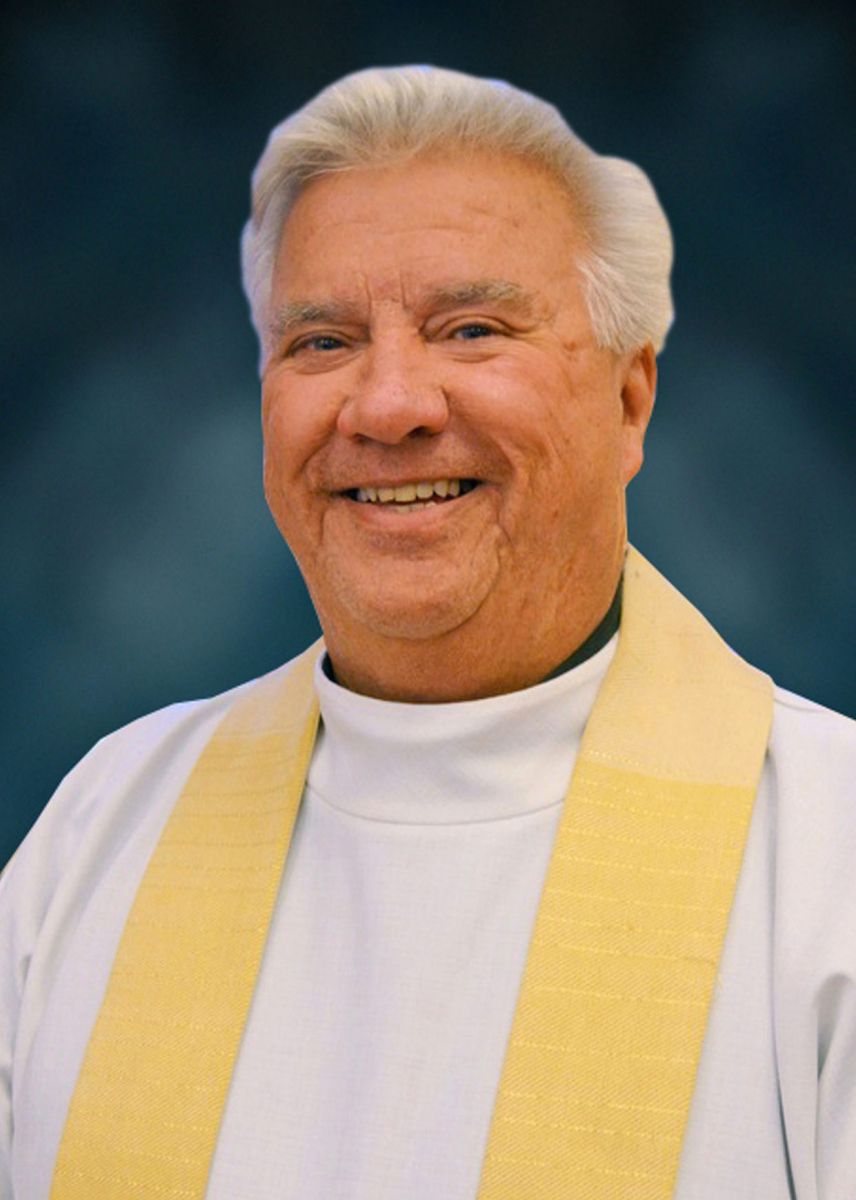 Please pray for the repose of the soul of Father Thomas M. Murphy, pastor of All Saints Parish in Brunswick, who passed away on Monday, September 20, at the age of 68.

The son of Louis and Phyllis Murphy, Father Murphy was born in Houlton but grew up on Portland’s Munjoy Hill. He attended Cathedral School and then Cheverus High School before earning a bachelor’s degree in history from the University of Southern Maine. He then received a master’s degree in sacred theology from St. Mary’s Seminary and University in Baltimore, Maryland.

Fr. Murphy was ordained to the priesthood by Bishop Edward C. O’Leary on June 16, 1979, at the Cathedral of the Immaculate Conception in Portland.

Following ordination, his first assignment was as associate pastor of Nativity of the Blessed Virgin Mary Parish in Presque Isle and St. Joseph Parish in Mars Hill. In addition, he served as chaplain at the University of Maine at Presque Isle. In July 1985, Fr. Murphy was appointed director of the Christian Life Center in Upper Frenchville, and in December of that year, he was also named temporary administrator of St. Agatha Parish in St. Agatha.

His first assignment as pastor was from July 1987 to July 1991 at St. Mary of the Visitation Parish in Houlton. He was then appointed director of RENEW, a small group faith-sharing effort intended to bring parishioners from various communities together to provide mutual support. In January 1996, Fr. Murphy was appointed temporary administrator of St. Edmund Parish in Westbrook, and in December of that year, he was named chaplain of St. Joseph’s College of Maine in Standish. In July 1997, he was appointed pastor at St. Maximilian Kolbe Parish in Scarborough. In July 1999, Fr. Murphy was named chaplain at Maine Medical Center and parochial vicar of Sacred Heart/St. Dominic Parish, both in Portland. In July 2003, he was named pastor of St. Patrick Parish in Portland. In June 2006, Fr. Murphy was appointed administrator of St. Mary Parish in Wells, and in 2008, in addition to his responsibilities at St. Mary, he became administrator of St. Martha Church in Kennebunk and All Saints Church in Ogunquit, which merged to form Holy Spirit Parish. In 2016, he was named pastor of All Saints Parish in Brunswick, the position he held at the time of his death.

In addition to his parish duties, Fr. Murphy had also served on the College of Consultors, the Presbyteral Council, the diocesan Liturgical Commission, and as associate director of the diocese's Office of Vocations.

Please pray for the repose of his soul and for the consolation of his brother James and sister Janice, as well as for the parishioners of All Saints Parish.

Funeral arrangements are as follows:

Sunday, September 26, 3 p.m. - Cathedral of the Immaculate Conception, 307 Congress Street, Portland - Reception of the Body and Wake until 6 p.m.