Pilgrimage will trace the footsteps of Father Sebastian Râle 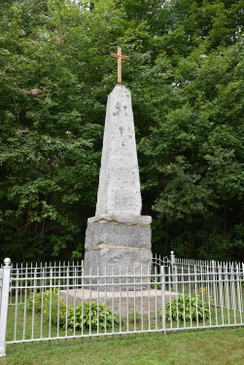 A pilgrimage along the Kennebec River will give participants an opportunity to walk in the footsteps of Father Sebastian Râle, a Jesuit martyr who ministered to the Abenaki people 300 years ago. The pilgrimage, which will take place on Saturday, July 24, beginning at 9:30 a.m., will be led by Erin Donlon, a seminarian for the Diocese of Portland, and Joe Moreshead.

“It’s a tribute to the fascinating history that we have in Maine,” says Donlon. “At a time when we’re under so much stress and so much turmoil, if you will, this is a great opportunity for some unity behind a figure who was a very pivotal figure in the early Church in Maine.”

Originally from Pontarlier, France, Sebastian Râle (also spelled Râsle) joined the Society of Jesus (the Jesuits) in 1674. Fifteen years later, he traveled to the Americas, where he first served in Illinois and in Canada, before settling along the Kennebec. While living among the Abenaki, Father Râle  composed a catechism and a dictionary in their language and is credited with establishing the first school in what is now the state of Maine. It was a time of conflict, however, with France and England struggling for control of the Americas, and in 1724, Father Râle was killed by the British while defending the Abenaki people. 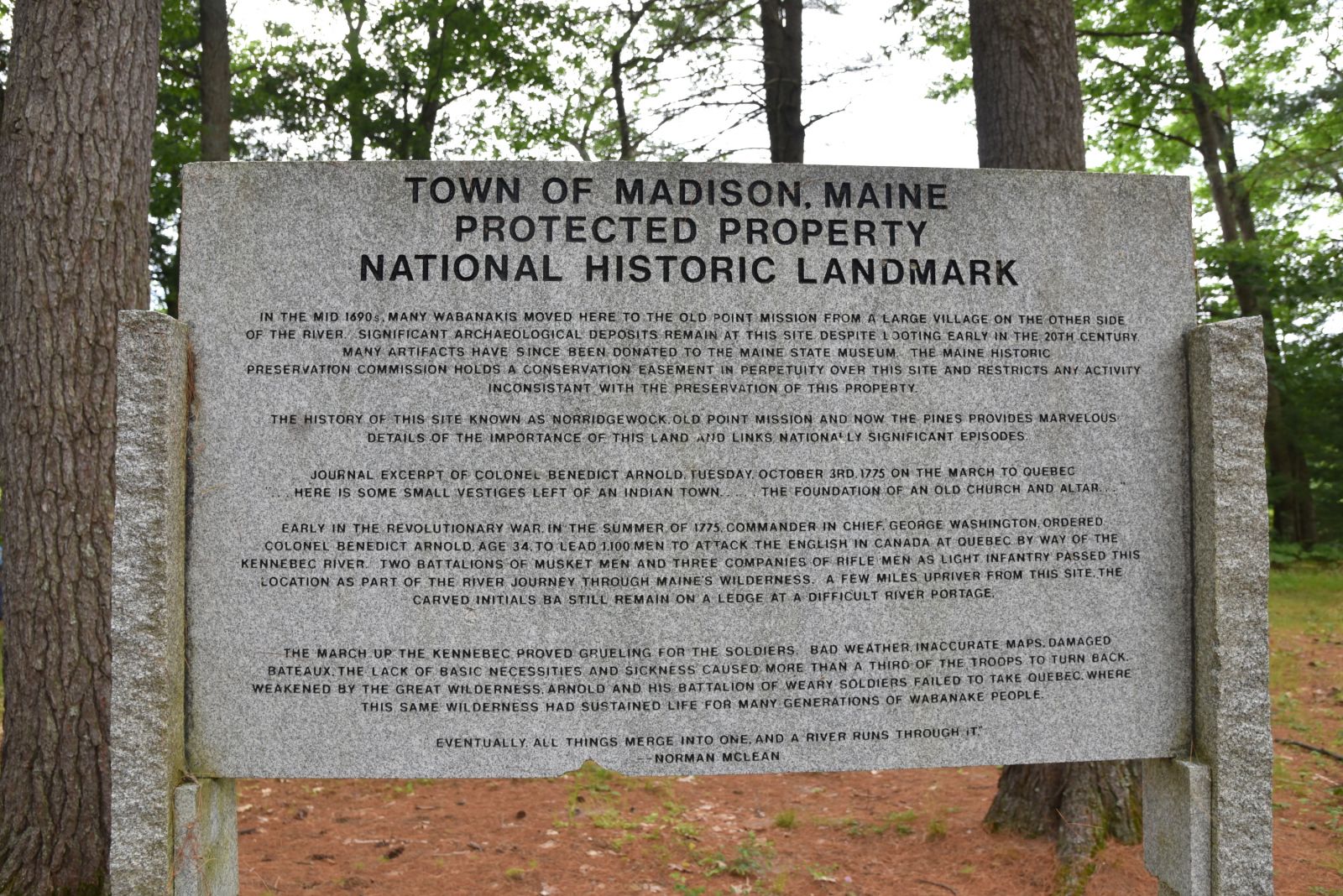 The annual pilgrimage will lead participants to the place where it is believed Father Râle is buried. It will begin at St. Sebastian Church, 161 Main Street in Madison, where prayers and reflections will be shared. There will then be a short drive to the site of Fr. Râle’s mission on Old Point, after which pilgrims will process along the Kennebec River to the Fr. Râle monument. Along the way, there will be stops to read and reflect on Father Râle’s letters, which tell of his missionary work. The pilgrimage will conclude by 1 p.m.