"Do not let anyone look down on you because you are young but set an example for the believers in speech, conduct, love, faith and purity." (1 Timothy 4:12) 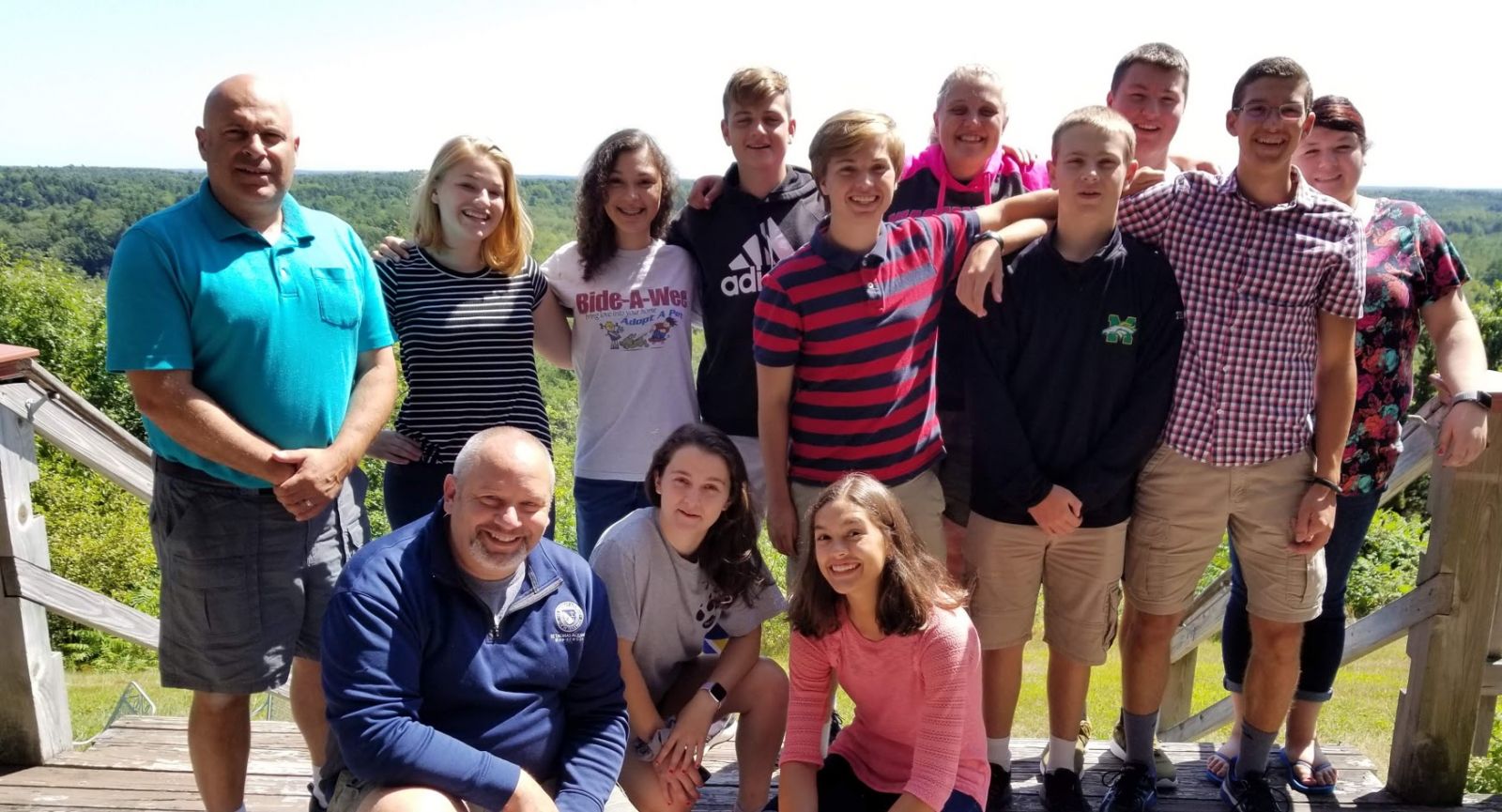 The Catholic Youth Leadership Team (CYLT) is comprised of youth in grades 11 and 12 from across the diocese, who serve as peer leaders. Working with the Office of Lifelong Faith Formation and the Coordinator of Youth Ministry, the CYLT team serves a year-long term (July – June) planning, organizing, facilitating and evaluating diocesan youth events including the Middle School Rallies, Journey Retreat and Catholic Youth Convention. Members also are encouraged to use their gifts as leaders in their parishes, schools and communities to be the light of Christ to all those whom they encounter.

Applications are now being accepted for youth and adult members.

If you have any questions or want more information, please contact Shawn Gregory, Coordinator of Youth Ministry, shawn.gregory@portlanddiocese.org or 207-321-7813.

Here's what former CYLT members and parents of members had to say about the experience:

Perspectives from Past CYLT Members

Perspectives from Parents of CYLT members