PORTLAND---Dioceses in four New England states (Maine, Massachusetts, New Hampshire, and Vermont) have launched a third-party, independent system for individuals to report abuse by Catholic bishops. It is designed to confidentially receive information reporting possible violations by bishops in the dioceses that make up the Boston Province: Archdiocese of Boston (MA), Diocese of Fall River (MA), Diocese of Worcester (MA), Diocese of Springfield (MA), Diocese of Burlington (VT), Diocese of Manchester (NH), and Diocese of Portland (ME). 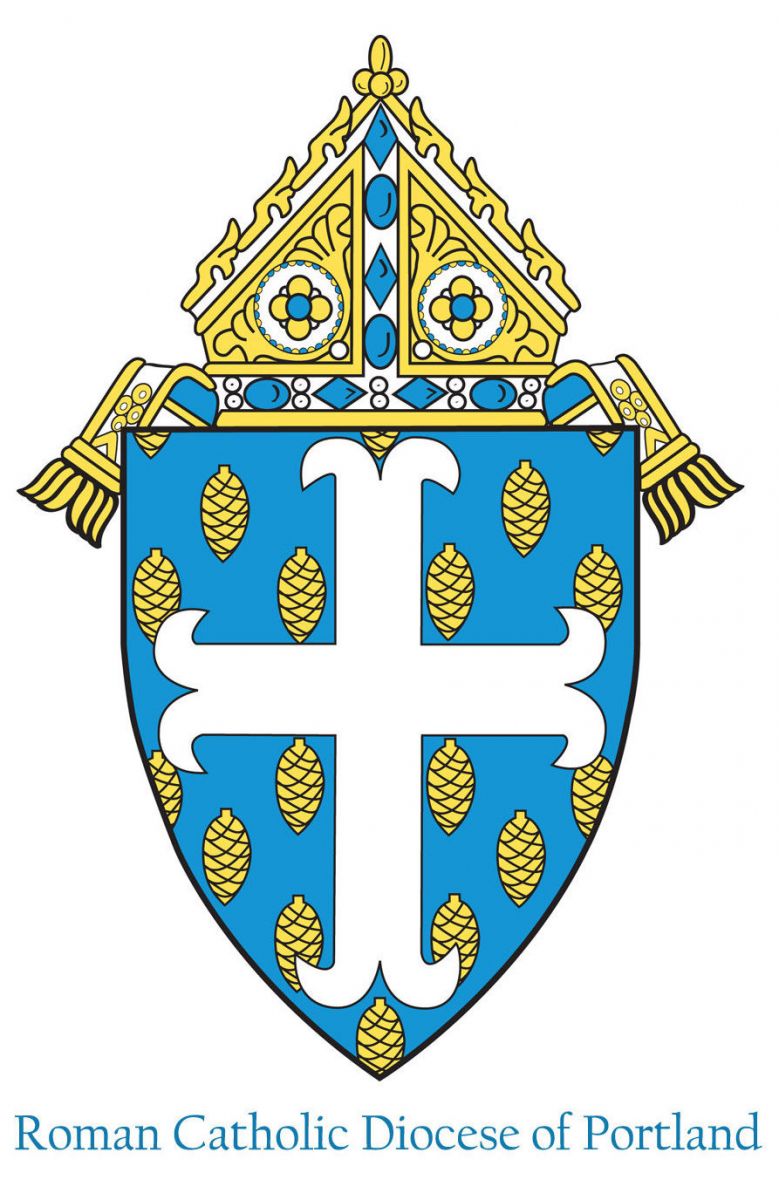 The system can be accessed by calling 1-844-762-5208 or clicking here, where visitors will be guided through making a report, anonymously or not. The special website also features a FAQ section.

The phone number and website are specifically for the report of bishops in the Boston Province (dioceses listed above). All reports will be reviewed and forwarded to the appropriate authorities, as necessary, and to the Apostolic Nuncio, the Holy See’s diplomatic representative to the United States.

In May, Pope Francis promulgated Vos Estis Lux Mundi (“You are the Light of the World”) in which new substantive measures to respond to the clergy sexual abuse crisis in the Church were identified. Among them was a requirement to establish procedural norms for investigating crimes by bishops.

Over the past twenty years, much has been accomplished in addressing the clergy sexual abuse crisis. In the Diocese of Portland, this has included mandatory background checks, protection and prevention training, and a diocesan review board comprised mostly of laypeople. Since many of the procedures were implemented in 2002, there have been no substantiated allegations of sexual abuse of a minor by a cleric in the Diocese of Portland. The new third-party system will ensure that there is an effective, independent system in place to report misconduct by bishops as well.

Please note there are now three reporting systems in place in the Diocese of Portland:

The Archdiocese of Boston has also issued a release on the new reporting system for bishops.