STANDISH---When he died in 1822, William Callaghan left his estate to Catherine McAuley. The fortune she inherited would have left her comfortable for life. Instead, she used the money to build a house on Baggot Street in Dublin, Ireland, which would serve those who were the most marginalized at the time: homeless women and children.

On September 24, 1827, the House of Mercy opened to serve these populations by providing them with housing and education.  Since that time, one of the hallmarks of the Sisters of Mercy, the religious order that Catherine founded, has been to provide education to underrepresented populations who would not be able to afford it otherwise.

In that same spirit, Saint Joseph’s College of Maine has established the House of Mercy Fund, which will provide financial assistance to low income students from historically underrepresented communities. 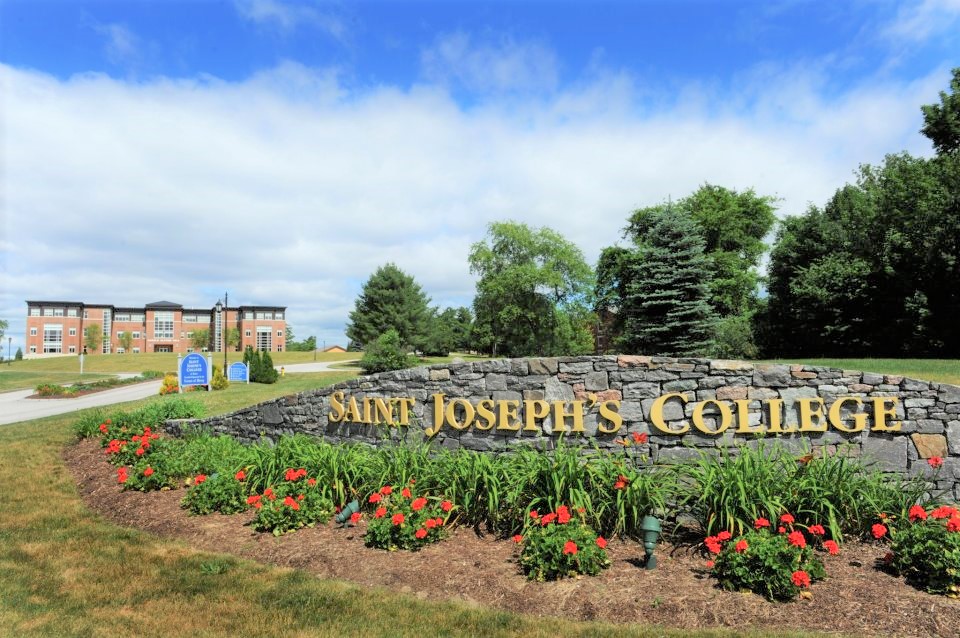 The financial assistance that this fund will provide can be applied in two ways:

Students currently enrolled who qualify as low income and are from historically underrepresented communities will be eligible to receive the assistance.

A historically underrepresented community is any group that has been denied access and/or suffered past institutional discrimination in the United States. The result is an inequitable representation of these groups in common pursuits such as education, jobs, and housing, resulting in marginalization for some groups and individuals and not for others.

For the purposes of this fund, historically underrepresented communities include, but are not limited to: Hispanics/Latinos, African Americans, Native Americans, Native Hawaiian/Pacific Islanders, Asian Americans, those of two or more races (when one or more are from the preceding categories in this list), and those who qualify for Deferred Action for Childhood Arrivals (DACA).

“The Sisters of Mercy have a longstanding history of providing education to underserved communities, especially in Maine,” says Dr. James Dlugos, President of Saint Joseph’s College. “We are proud to carry that heritage forward as part of our mission to make higher education accessible to as many who desire it.”

The campaign to raise monies for this fund will be inaugurated during the College’s annual Mercy Week (September 21-25) and will become a regular feature of the week each year.  Those who wish to contribute to the fund may do so at www.sjcme.edu/houseofmercy.

Founded in 1912 by the Sisters of Mercy in Portland, Saint Joseph’s College is Maine’s Catholic liberal arts college in the Mercy tradition. The 474-acre campus, located on the shore of Sebago Lake in Standish, offers more than 40 undergraduate programs and a Division III athletic program to a population of approximately 1,000 on-campus students. A pioneer of distance education since the 1970s, the College also provides online certificates and undergraduate and graduate degrees for thousands more working adults who reside in more than 20 other countries. In 2018, Princeton Review recognized SJC as one of its “Green Colleges” for its sustainability initiatives. Learn more at www.sjcme.edu.