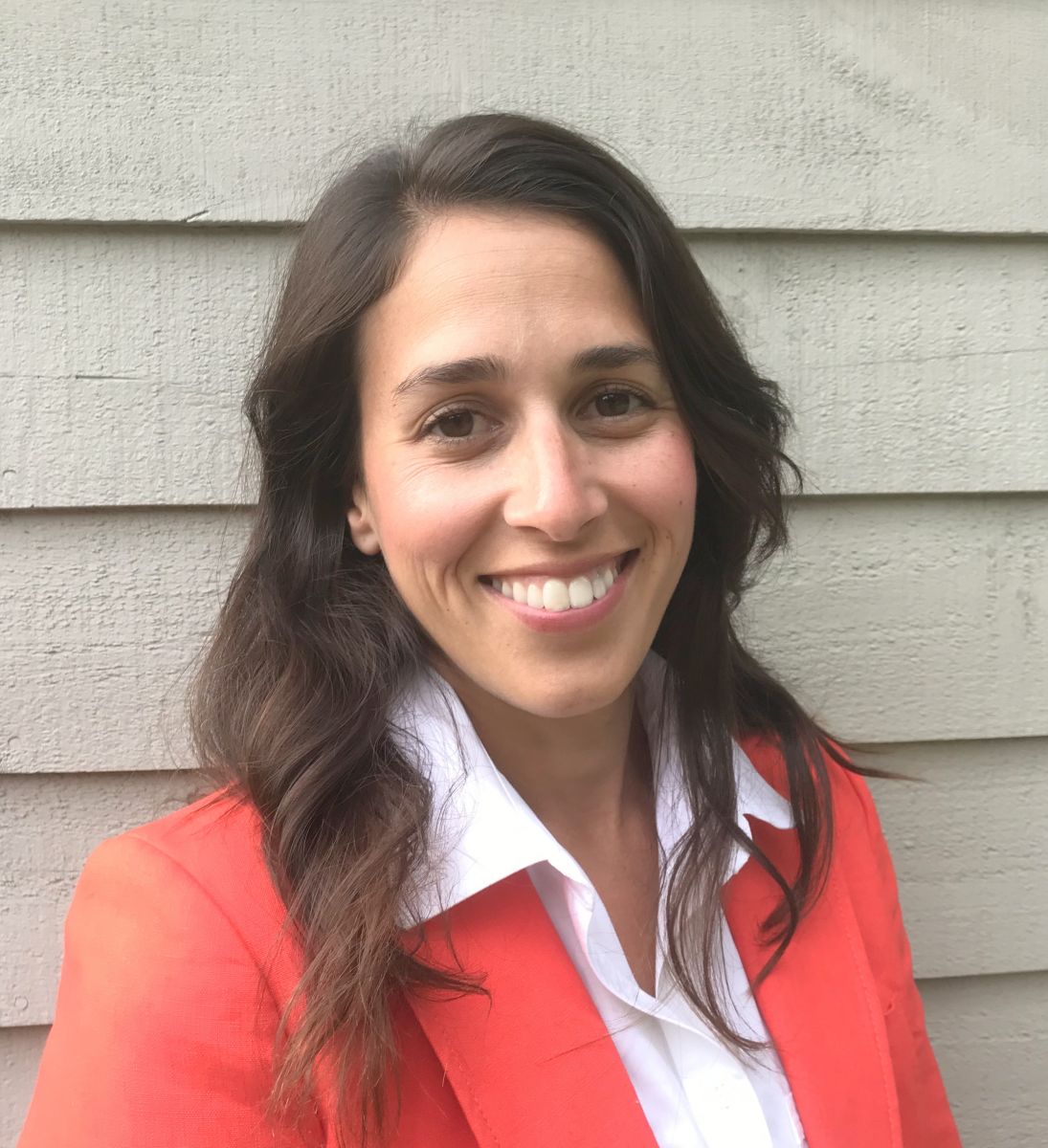 AUBURN---Bringing extensive experience as an educator and a proven aptitude towards engaging students, Alanna Stevenson has been named the new principal of Saint Dominic Academy for both the Auburn and Lewiston campuses, effective immediately.

The announcement is part of a new leadership structure being adopted by the academy to ensure that the most efficient organizational model is in place and that all opportunities to build proactively for the academy’s future will be fully explored. Timothy Gallic, who has overseen the academy since August of 2019, has left his position to pursue new opportunities.

Stevenson has been the principal of St. Dom’s Lewiston campus for the last two years.

“I am excited to embrace this new opportunity at St. Dom’s,” said Stevenson. “During the pandemic, the wider community has been able to observe the great commitment, dedication, and leadership of our teachers and staff who have worked tirelessly to offer in-person and distance learning this year. I am looking forward to continued success and am honored and humbled to be given this chance to bring the school to new heights of excellence rooted in tradition, faith, and service.”

“Anyone who has watched Alanna in action knows she is the perfect choice at this time and for this role,” said Marianne Pelletier, superintendent of Maine Catholic Schools. “She is experienced, creative, and enthusiastic, but, perhaps more importantly, she is compassionate and collaborative. I am confident that she will continue to serve our students, faculty, parents, and community in a way that promotes and celebrates our most cherished values.”

Stevenson joined the St. Dom’s faculty in 2016 as an English teacher and added the title of dean of students in 2018, a role in which she developed and implemented curriculum and built positive relationships with students, parents, and staff. Prior to arriving at St. Dom’s, she served as an English teacher at both Maranacook Middle School and Maranacook Community High School in Readfield and as adjunct instructor of writing at Central Maine Community College in Auburn. In addition to her experience in education, Stevenson served in the Maine governor’s office as the director of boards and commissions (2003-2004) and as legislative assistant to then Congressman John Baldacci (2002-2003).

“Over the course of the next year, Saint Dominic Academy will be celebrating its 80th anniversary. In that time, many operational changes have come to pass, but the academy’s focus on integrity, community, and academic excellence has never wavered,” said Bishop Robert Deeley. “I know that the academy is well positioned to continue to produce faith-filled, lifelong learners that understand and appreciate the importance of good values and service.”