Outdoor Rosary Rally Set for Portland on Saturday, May 15 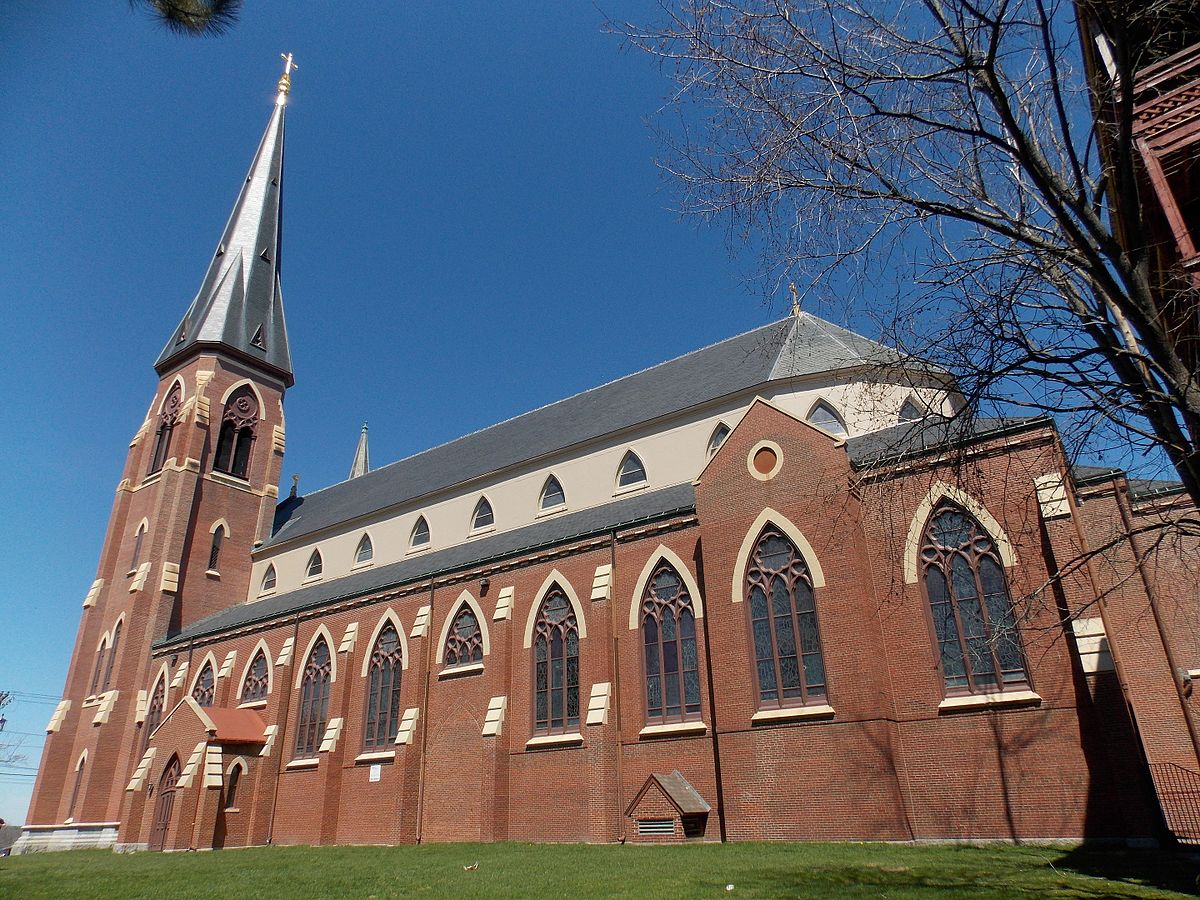 PORTLAND---In commemoration of the anniversary of the apparitions of Our Lady of Fatima, a rosary rally will be held on the lawn of the Cathedral of the Immaculate Conception, located on 307 Congress Street in Portland, on Saturday, May 15, at noon. All are welcome to attend.

This year marks the 104th anniversary of the apparitions of Our Lady of Fatima to three shepherd children in Fatima, Portugal, where the Blessed Mother appeared once each month from May until October. On May 13, 1917, three shepherd children named Lucia, Jacinta, and Francisco saw a vision of the Blessed Mother in Fatima, Portugal. The three children had taken their flocks out to a pasture known as the Cova da Iria when they suddenly saw a bright flash of light, followed by another flash. They looked up to see, in Lucia’s words, “A lady, clothed in white, brighter than the sun.” The woman was holding a rosary and said to the children, “Do not be afraid, I will not harm you. I come from heaven.”

Mary appeared to the children monthly, a total of six times, bringing a message of prayer, penance, and reparation. She urged them to pray the rosary every day to bring peace to the world and an end to war. The children were also told a three-part secret, which included a vision of hell, a request for a devotion to her Immaculate Heart and for the consecration of Russia to the Immaculate Heart of Mary, and a foretelling of the Second World War and of persecutions that humanity would suffer.

The visits culminated with the so-called “Miracle of the Sun,” which occurred on Sunday, October 13, 1917. The miracle was foretold by the Blessed Mother, and thousands turned out to see what they described as the sun appearing to dance in the sky.

The apparitions were declared of “supernatural character” by the Catholic Church in 1930, and a shrine was erected near the original apparition site in Fatima. Each year, thousands of pilgrims make journeys to Fatima.