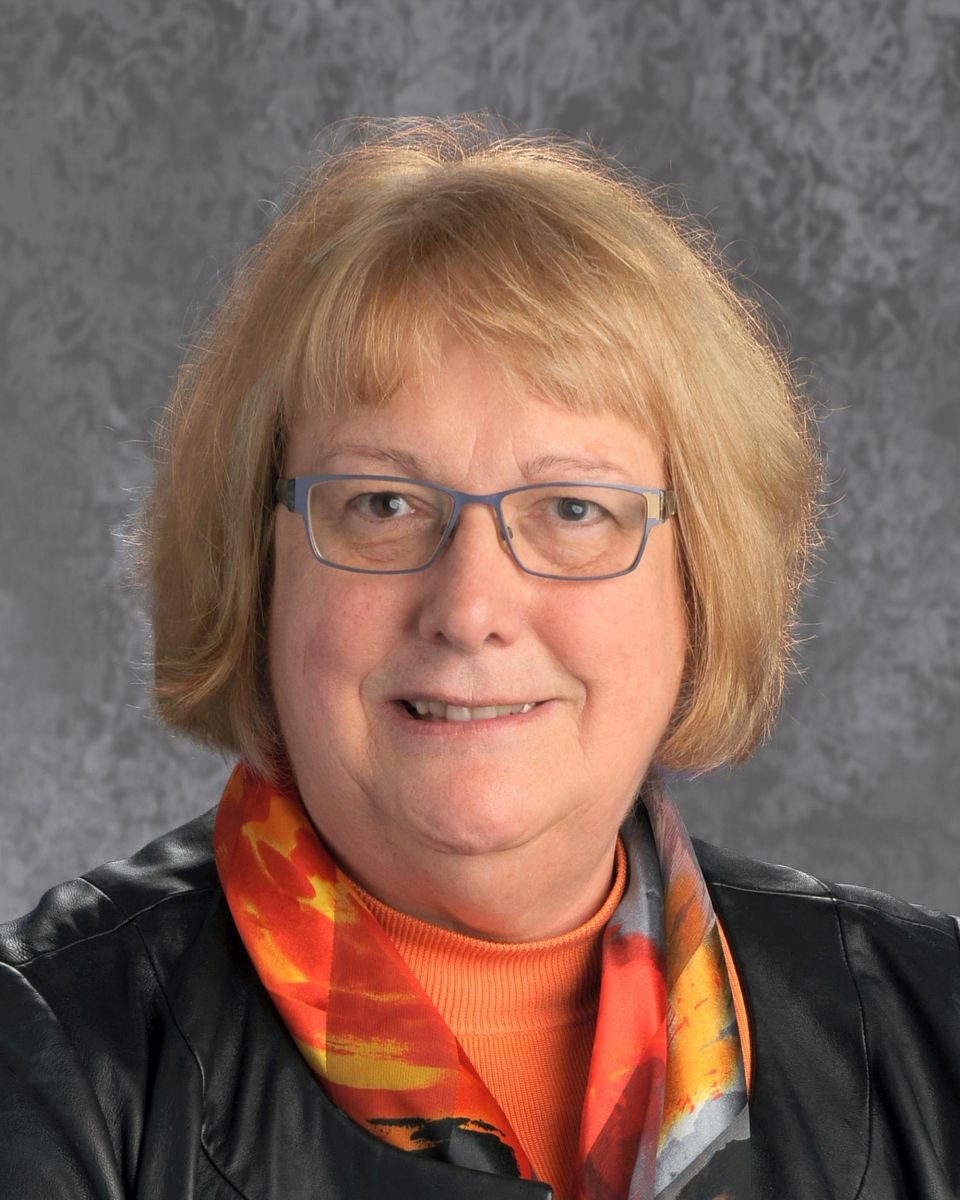 Pelletier is known nationally for her contributions to Catholic education. On two occasions, including at Saint Dominic Academy in 2017, her schools received the Innovation in Catholic Schools Award. The distinguished award is presented by Today’s Catholic Teacher. She has served on the executive board of the National Catholic Schools Association (NCEA). Pelletier also established a collaborative that included two initiatives: one with the University of Notre Dame that aimed to increase cultural diversity within Catholic schools and another with Boston College that created two-way language immersion programs. She currently serves as a design team mentor, presenting and mentoring Catholic school principals for the University of Notre Dame’s Latino Education Initiative (LEI).

“Since I met Marianne in 2015, she has impressed me with her commitment to the mission of Catholic education in forming our students into whole persons for the world in which they live,” said Bishop Deeley. “At the local and national level, she has been an advocate for schools that promote academic excellence as well as faith, moral values, and service. As superintendent, Marianne’s experience and knowledge will benefit students, families, and communities throughout Maine.”

“I’m honored and humbled that the bishop has asked me to serve in this way. It’s an exciting time in our diocese to expand our outreach of partnership to current families and those who will consider a Catholic school for their child,” said Pelletier. “Catholic schools are special places. Our learning environments will emphasize successfully proven approaches to education as well as spiritual growth for our children.”

A native of Boise, Idaho, Pelletier attended Catholic grammar and middle schools before graduating from Bishop Kelly High School. She went on to earn two bachelor’s degrees from the University of Idaho and two master’s degrees (special education, school administration) from West Virginia University. In addition, she received a fellowship to complete graduate work at the Peabody College of Education and Human Development at Vanderbilt University in Nashville, Tennessee, resulting in an educational specialist degree.

Pelletier learned the importance of service and respecting diversity at a young age.

“Both of my parents were blind,” said Pelletier. “Helping those most in need inspired me to pursue a career in education. I served as a special education teacher and a teacher for the blind in rural West Virginia before moving to Connecticut to become the director of a residential treatment center for individuals with special needs.”

She later served as a principal in public schools in both Connecticut and Idaho before moving to Maine and joining the Saint Dominic Academy family as the director of enrollment in 2015. In August of 2016, she was named the principal of the academy’s Lewiston campus (Pre-K through Grade 6).

Pelletier is a member of Our Lady of the Lakes Parish and attends St. Luke Church in Rangeley, where she and her husband reside on weekends.

“The diocese is grateful for Marianne’s eagerness to contribute her many gifts as superintendent,” said Bishop Deeley. “Maine Catholic schools are dedicated to ensuring the growth, academic development, and spiritual formation of each student. Her experience and spirit will be invaluable as we assess the best ways to strengthen our schools.”

For more information about Catholic education in Maine, click here.