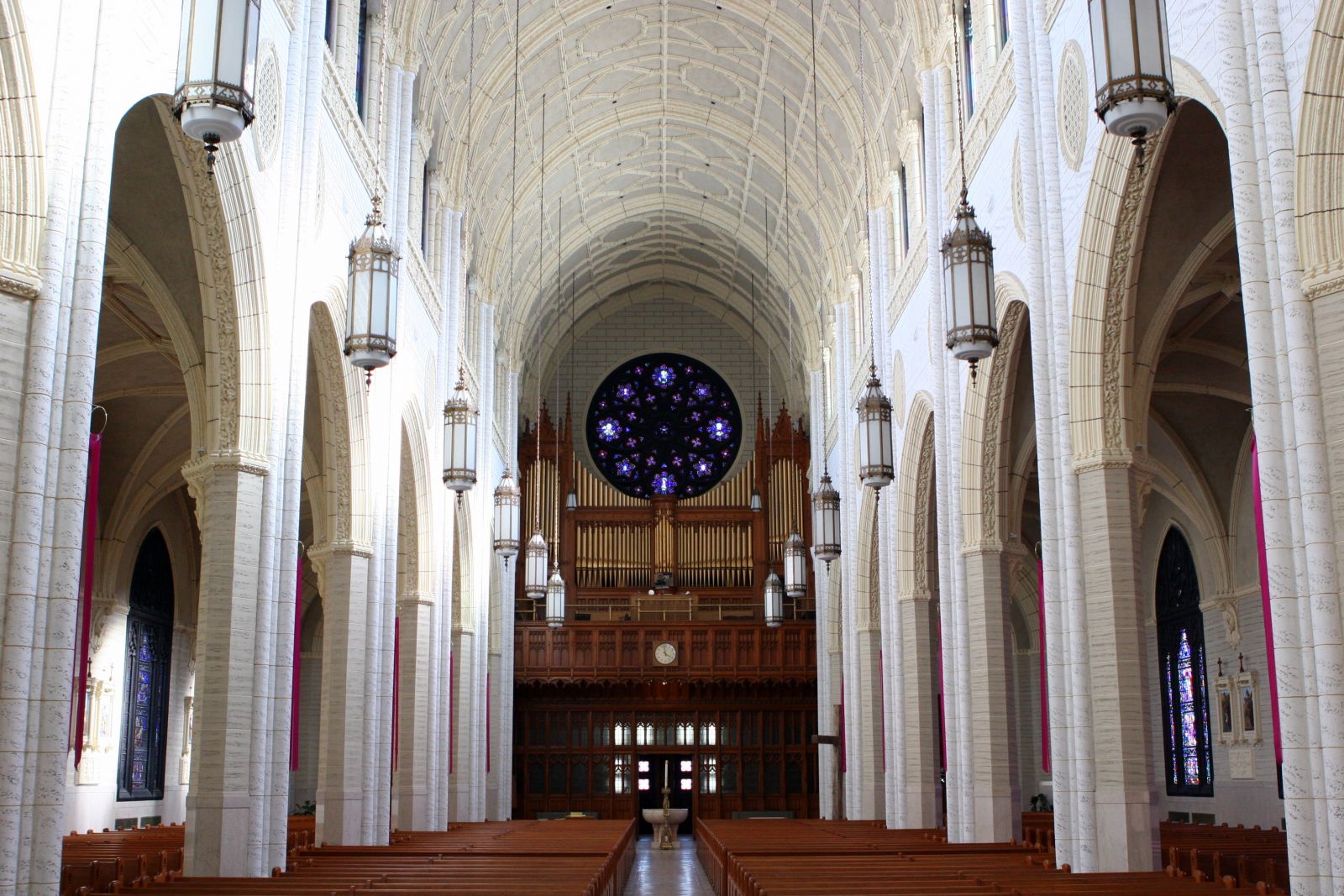 “Participants will be joining Catholic musicians, religious, and lay people dedicated to the revival of the centuries-old commitment to beauty and reverence in Catholic liturgy as they explore the liturgical forms and practices that have long formed the foundation of Catholic worship,” said Scott Vaillancourt, music director at the Basilica.

Friday’s schedule includes a list of sessions that will take a closer look at the history and traditions of the Catholic liturgy. Morning lecture topics feature an introduction to the Catholic liturgical tradition and the spirituality of Gregorian chant, while afternoon workshops will be dedicated to the practical: teaching and learning Gregorian chant and introducing it to parishes. There will also be a panel discussion in which clergy and lay experts discuss both Catholic liturgical traditions and the changes that have been implemented in recent years. The day will end with a traditional Latin Mass celebrated in the Basilica’s upper church. The keynote speaker for Friday will be Dr. Jennifer Donelson, director of the Schola Cantorum of St. Joseph’s Seminary (Dunwoodie) in Yonkers, New York, and the Metropolitan Catholic Chorale. Dr. Donelson is the director of sacred music at St. Joseph’s Seminary, where she also teaches sacred music courses at the St. Cecilia Academy for Pastoral Musicians. She is the president of the Society for Catholic Liturgy, serves on the board of the Church Music Association of America, and is the managing editor of the journal Sacred Music.

The cost of the conference is $25, and lunch will be provided both days. To register or if you have any questions, please contact Scott Vaillancourt at Scott.Vaillancourt@PortlandDiocese.org.