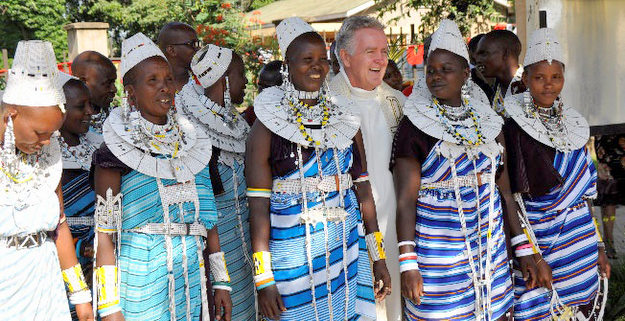 Irish Pallottine missionaries are currently working in 11 parishes in East Africa, assisting members of the communities to improve their lives through a variety of programs and ministries. Their focus is to feed, educate, and provide care for the most vulnerable in society. 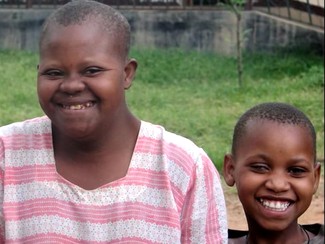 In Siuya, a village in central Tanzania, the Pallottines established a rehabilitation center to ensure that children with intellectual and development disabilities are still able to receive a primary school education. With a commitment to respecting dignity of those with disabilities, the center helps the children develop life skills to reach their fullest potential. The center opened in 2007 with one classroom and one teacher. Now, it has grown to five classrooms with three specially trained teachers. It serves 55 children, who also reside there.

Four years ago, the Pallottines, working with community members, built a new church and community center in Esso, Arusha, Tanzania, in an area that was little more than an outpost. When the Pallottines arrived, all they had was a small plot of land with a mango tree on it, under which the first Mass was celebrated.  Within a year, a new church was built. Now, more than 5,500 people worship there.

The parish center is also providing new opportunities for residents.  At the center, the Irish Pallottines offer vocational training, including I.T. courses, for children and adults; kindergarten, primary, and secondary school education for children; classes for children with special needs; and an HIV support group, where women make liquid soap to earn money to support their families.  There is also a recreational facility, giving youths a place to gather and play sports such as basketball. 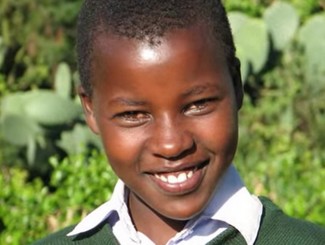 n a drought-plagued, remote village in northern Tanzania, donations from friends of the Pallottines resulted in the building of a new water tank, which is providing much needed water for the growing of crops and sustaining livestock.

In the same village, donations helped the Pallottines provide beds for students at the government school.  Due to the remote nature of the area, some students must remain at the school overnight, but previously, they only had mattresses to sleep on.

The Pallottines also operate a philosophical studies center for the formation of young men, located within the Archdiocese of Arusha, along with a house of theology in the Archdiocese of Nairobi. The centers are places where young men discern God’s call and allow the seeds of their own vocations to grow and develop. The Pallottines are also now blessed to have 36 East African priests ordained to their community, with a number of them serving in England, Ireland, and the United States.

If you would like to support the work of the Irish Pallottines, visit the online giving page of St. Paul the Apostle Parish in Bangor.

If you would like to learn more about the work of the Irish Pallottines, visit their website.