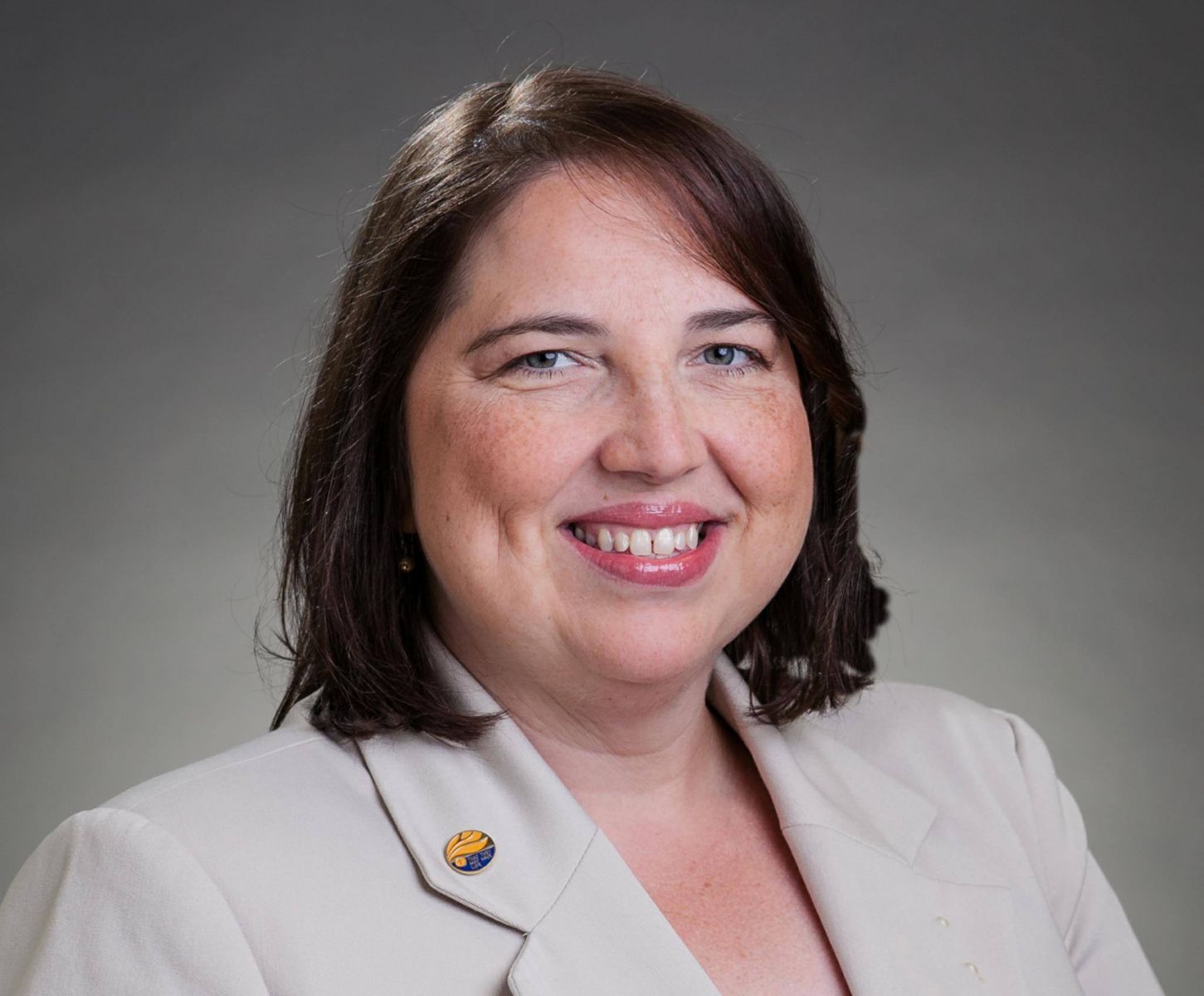 WASHINGTON, D.C.---The National Conference for Catechetical Leadership (NCCL) has named Lori Dahlhoff, Ed, the director of the Diocese of Portland’s Office of Lifelong Faith Formation, to its board of directors.

Based in Washington, D.C., the NCCL was founded in 1967 to enrich and strengthen the ministry of catechesis throughout the Catholic dioceses of the United States while collaborating with the bishops of the U.S. to nurture the continual spiritual, professional, and personal development of religious educators and catechetical ministers in the Church.

Dahlhoff, who has more than 20 years of experience in catechetical ministry at the parish, diocesan, and national levels, was named the director of the Office of Lifelong Faith Formation in 2017. Prior to her arrival in Maine, she served as an adjunct faculty member at Catholic Distance University where she designed and instructed an online graduate course entitled “Principles of Catholic Education.” From 2015 to 2017, Dahlhoff was the digital content manager for Our Sunday Visitor, a publishing company in Huntington, Indiana, which produces content for numerous Catholic periodicals and platforms. She has also served as the executive director of the religious education department for the National Catholic Educational Association and as part of the Office of Parish Services for the Archdiocese of Saint Paul, Minnesota. In addition, Dahlhoff organized the official U.S. delegation to the Vatican International Conference on Catechesis in 2013.