PORTLAND---Bishop Robert P. Deeley has appointed a new director of seminarians and a new interim director of campus ministry for the Diocese of Portland. Both appointments are effective on July 1, 2019. 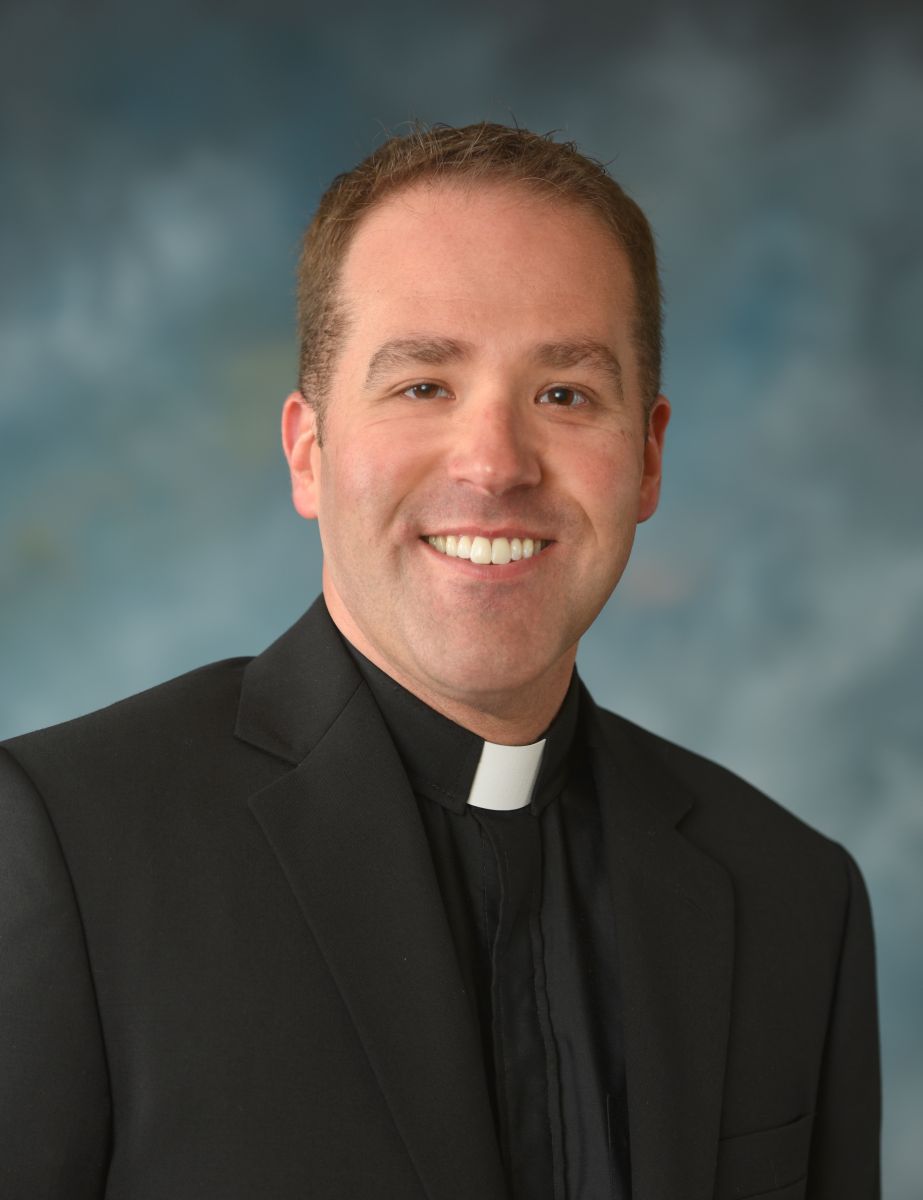 Fr. Gregory P. Dube has been appointed director of seminarians for the Diocese of Portland. This appointment is in addition to his current role as rector of the Cathedral of the Immaculate Conception in Portland and pastor of the other Portland Peninsula & Island Parishes (Sacred Heart/St. Dominic Parish, Portland; St. Louis Parish, Portland; St. Peter Parish, Portland; and St. Christopher Parish, Peaks Island). As director of seminarians, Fr. Dube will process the applications of prospective seminarians and aid in the discernment process of those in the seminary, ensuring that their experience is forming them for a life of holiness, holy virtue, and generous service as priests. A native of Greene, Fr. Dube completed his clerical studies at Theological College at The Catholic University of America in Washington, D.C. Fr. Dube was ordained to the priesthood by Bishop Richard J. Malone on June 29, 2007, at the Basilica of Saints Peter and Paul in Lewiston. His first assignment was as parochial vicar at Good Shepherd Parish in Biddeford and Saco. In November of 2010, Fr. Dube was appointed parochial vicar at the Portland Peninsula & Island Parishes (parishes listed above) and as hospital chaplain at Maine Medical Center and Mercy Hospital, both in Portland. In August of 2013, Fr. Dube was named pastor of Holy Savior Parish in Rumford (St. Athanasius and St. John Church, Rumford; Our Lady of the Snows Church, Bethel). In August of 2016, he was appointed to his current assignment as rector of the cathedral and pastor of the other Portland Peninsula & Island Parishes. In addition to his parish duties, Fr. Dube currently serves as a member of the Presbyteral Council and the College of Consultors, chair of the Priest Personnel Board, and as chaplain to the Maine Chiefs of Police Association. 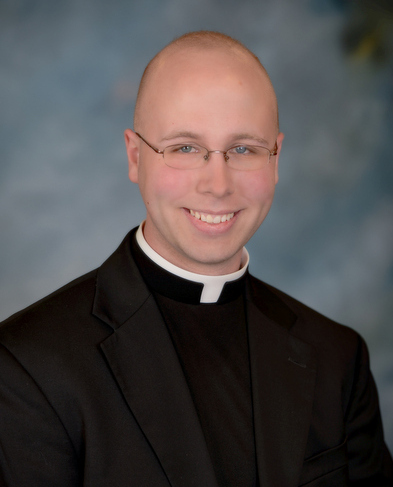 Fr. Kyle L. Doustou has been appointed interim director of campus ministry for the Diocese of Portland. This appointment is in addition to his previously announced assignment as the new pastor of the Parish of the Resurrection of the Lord (Holy Family Church, Old Town; Our Lady of Wisdom Church, Orono; St. Ann Church, Bradley; St. Ann Church, Indian Island), an assignment that will also begin on July 1. As interim director of campus ministry, Fr. Doustou will oversee all Catholic campus ministry to higher education at the public and private residential colleges and universities in the diocese. A native of Lewiston, he graduated from Saint Dominic Regional High School (now Saint Dominic Academy) in 2005. He received a full scholarship from and entered into the Basselin Scholars Program, a three-year honors philosophy program at Theological College, the national seminary of The Catholic University of America in Washington, D.C. He earned bachelor’s and licentiate degrees in philosophy and a master’s degree in theology. Fr. Doustou was ordained to the priesthood by Bishop Robert P. Deeley at the Basilica of Saints Peter & Paul in Lewiston on May 30, 2014. His first pastoral assignment was as parochial vicar of the Parish of the Precious Blood (Holy Rosary Church, Caribou; Nativity of the Blessed Mary Church, Presque Isle; Our Lady of the Lake Church, Portage; Sacred Heart Church, Caribou; St. Catherine Church, Washburn; St. Denis Church, Fort Fairfield; St. Joseph Church, Mars Hill; St. Louis Church, Limestone; St. Mark Church, Ashland; St. Theresa Church, Stockholm). In August of 2016, he was named parochial vicar of the Portland Peninsula and Island Parishes (listed above) where he will serve until his new assignment begins at the Parish of the Resurrection of the Lord.